Which Provincial Nominee Program is Easiest to Immigrate with? 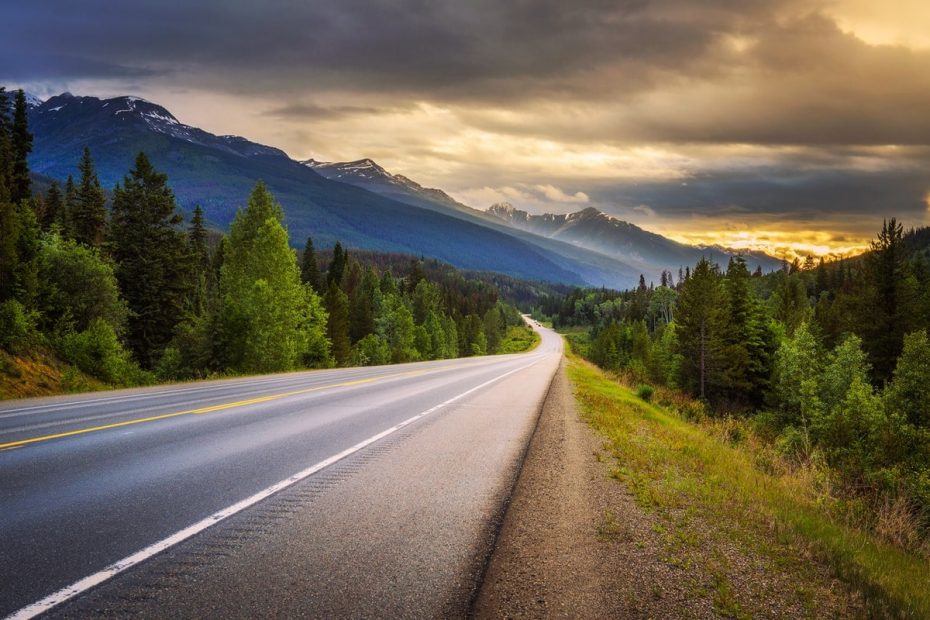 Each province in Canada has its own Provincial Nominee Program, and each has sub-categories usually known as streams. But which one is best for you? With all these provinces and the Provincial Nominee Program, it is hard to know which ones are best for you, especially when you have no clue which province you want to immigrate to. We will take a look at some of the best provinces in Canada and their PNP programs that are the easiest to receive a nomination for permanent residence.

You can also apply for a PNP through the Canadian Express Entry. The Canadian express entry is the favorite program in Canada where provincial programs search for skilled immigrants. Here are the steps involved:

What Are the Different PNP Programs?

Each province and territory in Canada have its own provincial nominee program, and they all have sub-programs and categories focused on bringing different immigrant to the province. Some focus on in-demand jobs, some focus on family immigration, some on business or investor immigration. They all have the same goal to bring in more immigrants to the province. You can track which PNP is currently accepting immigrants today here.

The easiest provinces to migrate to are those with easy eligibility requirements, faster processing time, those with frequent labor shortages or have a high number of in-demand occupations, and lesser competition or those accepting more immigrants.

Saskatchewan through Saskatchewan Express Entry-linked stream and Saskatchewan Occupation In-Demand stream which is under the Saskatchewan Immigrant Nominee Program (SINP). These streams do not require applicants to have a job offer first in other to apply.

Ontario through Human Capital Priorities stream under the Ontario Immigrant Nominee Program (OINP). Through this program, the province uses this stream to prioritizes skilled workers who can fill skilled employment positions in the province. They search through the Express Entry pool and invite or nominate candidates to fill vacant positions. The minimum comprehensive score for this stream is 400.

Alberta’s Express Entry Stream under the Alberta Immigrant Nominee Program (AINP). This program also allows the province to search through the Express Entry pool and invite or nominate candidates to fill vacant positions. The best part of this stream is that the minimum CRS score is 300 which means you have better chances to immigrate to this province and faster too. 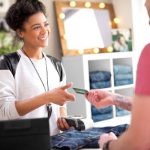 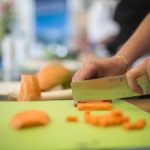 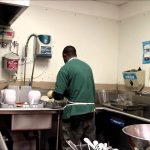 Job Opening for Dishwashers At Revera Inc In Toronto Canada 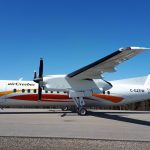 previousHow To Apply For A Working Holiday Visa In Canada 2022.
nextCompanies In Canada Hiring Foreign Workers 2022