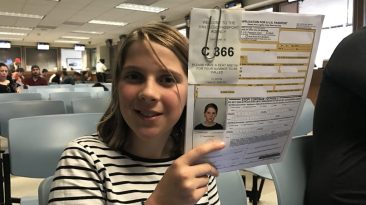 The United States passport is considered the third in the world in terms of travel freedom, and it has a visa-free score of 165 (tied with Danish, Dutch, French, Finnish, Italian, Luxembourgish, Norwegian, Singaporean, South Korean, Spanish and Swedish passports);

The pandemic is easing down around and the world especially in the US, has gradually begun to open up some of the passport offices in phases and you can start submitting your applications and visiting for any passport issues.

However, the US Passport Offices have temporarily suspended expedited passport processing and restricted service to cases involving life-or-death emergencies, you will experience delays before receiving your passport and the return of your citizenship documents such as; previous passports, and birth and naturalization certificates.