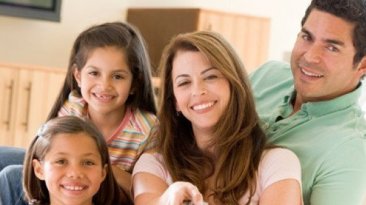 Canada Express Entry system in recent time has witnessed an increased number of women scoring high points in draws. Many of the women who apply are becoming principal applicants with very high CRS scores.

This is a great improvement and a big boost for women coming to Canada. It also goes a long way to show an increasing number of women obtaining scores way above 350 and 400.

Candidates in the express entry pool are scored and ranked ahead of one another. The candidate with the highest score is then nominated to apply for permanent residence.

Immigrants who wish to migrate to Canada will have to show interest by submitting an expression of interest. Candidate must have an active express entry profile and then make their interest known to the province they wish to migrate to.

Candidates who meet the requirements of their chosen province will be nominated and then given an additional 600 CRS score.

Stats have shown that women are currently gaining more CRS points compared to male applicants. More than 75% of the female candidates who applied this year scored between 350 and 450 points.

While the male applicants recorded only 71% which 4% shorter than the figure obtained by the women.

In last year immigration report, it was stated that women had more candidates who scored above 350 compared to the men. More than 70% of the female applicants scored above 400 while 67% of the men were able to score 400.

Female applicants have also had an edge over the male applicants in the number of ITAs issued every year. More women and ladies were nominated for permanent residence compared to their previous stats, this was according to reports from last year.

The total invitation to apply issued last year was 89,800 and 45% of these figure were women.

Candidates who intend to move to Canada through the express entry system must meet the requirement of one of the economic immigration categories.