Home » How To Apply To A Province In Canada Through PNP

How To Apply To A Province In Canada Through PNP 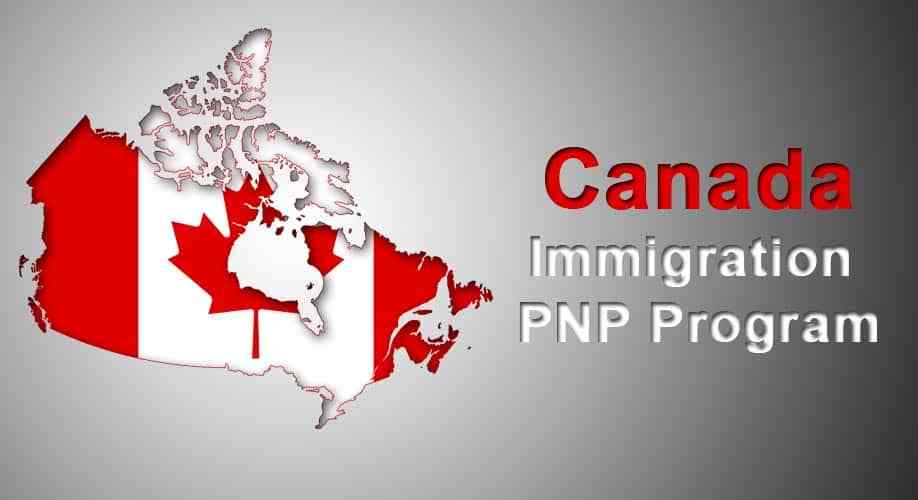 The Canadian Provincial Nominee Program was created to allows Provinces and regions in Canada to nominate and select some persons that show some interest to migrate to Canada, those who intend to settle in their province.

Removing Quebec and Nunavut from the list, the other provinces have their own PNP and each has at least one unique stream aligned with the Federal Express Entry selection system.

Benefits of Applying to a PNP or been Nominated by a Province in Canada.

Some Canadian provinces like Quebec have their own programs which help them nominate candidates of their chosen to come to Canada and settle in the province, the rules are slightly different in some cases. The Provincial Nominee Program is different from the federal immigration programs of Canada.

Some benefits you enjoy when going through PNP programs;

There are basically two methods you can apply for a Canadian Provincial Nominee Programs (PNP) for different provinces;

Applying via a particular Province:

Here you make a choice in the province you will like to settle, then apply directly to the province PNP. Your application when submitted is reviewed and assessed based on the selection requirements and the point average of that province.

When you are eventually selected, you will be given a letter from the province. Depending on the type of nomination, you can apply for a permanent resident card or status to live in Canada permanently via IRCC.

The Express Entry has a stream which allows Canadian provinces to select the candidates from the Express Entry pool and then give them an invitation to apply under their Provincial Nominee Program.

Your profile might randomly be selected by a province in Canada, when these happens the province will send you an invitation to reach the province so as to be accepted and assessed for their program.

If a province invites you in such a manner you could become a permanent resident faster or immediately.

Can I Change Province After Getting Permanent Residency Through Provincial Nominee Program?

This is a question a lot of people have been asking us, we have answered this question in an earlier publication and given the conditions that will allow you to change province after you have received your PR from one Province. Click here to read the full article that explains it all.