Home » How Can I Sponsor My Girlfriend/Boyfriend to Canada

How Can I Sponsor My Girlfriend/Boyfriend to Canada 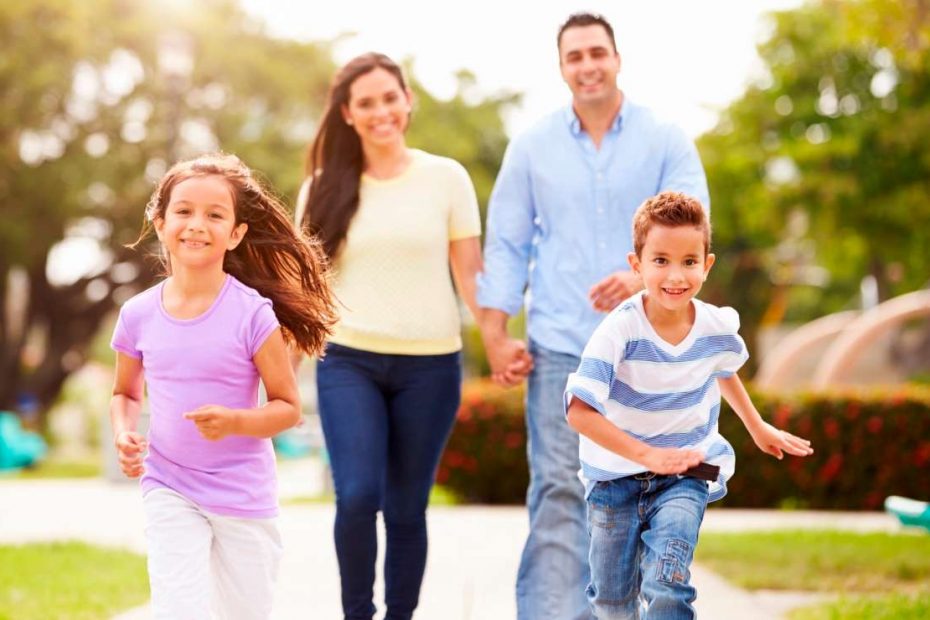 There are different ways and programs to sponsor your loved one to Canada. But is there a way to sponsor your girlfriend or boyfriend to Canada when you both are not legally married? The answer is yes. Other than spousal sponsorship, which involves sponsoring a legally married partner to Canada, there are still other sponsorship programs that allow you to bring your girlfriend, boyfriend, fiancé, or fiancée to Canada legally.

You can easily be sponsored by a Canadian citizen if you both are genuinely in a relationship for more than a year. So you can start dating online with a citizen in Canada, and if it is serious, he or she can sponsor you to Canada without you even getting married. However, it is faster if you both are legally married because it would help speed up the process.

Who is Eligible to Become A Sponsor?

In this article, we would discuss the three different ways you can sponsor your girlfriend/boyfriend or your partner to Canada faster.

Spousal Sponsorship: – This one is coming top of the list because it is the fastest way to sponsor a loved one to Canada compared to the other two that we would mention later on. As a Canadian citizen, you must be eligible to become a sponsor before you can bring foreign partners to Canada. For a spousal sponsorship, you both must be legally married and have a valid document to prove your claim. The document that may be accepted as proof includes Marriage Certificates, shared assets, travels, communications, meeting each other’s family, a honeymoon, etc.

Common-Law Sponsorship: Common-Law partners may not necessarily mean married couples. They are individuals who have been in a relationship and living together continuously for more than one year. The evidence to prove this type of relationship can be very tricky, you will be required to provide proof that shows that you both have been living together in Canada for more than one year. You may also need to provide utility bills paid by the two of you with the same address, and a co-signed lease or property you both own. You just have to provide any proof that will show that you are in a serious and committed relationship.

Conjugal Sponsorship: Canadian citizens can actually sponsor their partner who lives outside Canada even if they are not married. This is the best way to sponsor your girlfriend/boyfriend who resides outside Canada to immigrate to the country. However, it is not the easiest sponsorship program to go through. You’d have to provide several documents just the common-law sponsorship in other to stand a chance. You both must have a good history together, chat and conversations of one year and above, an open declaration and commitment to each will also be vital.