Home » Get To Know The Top In-Demand Jobs in Canada

Get To Know The Top In-Demand Jobs in Canada 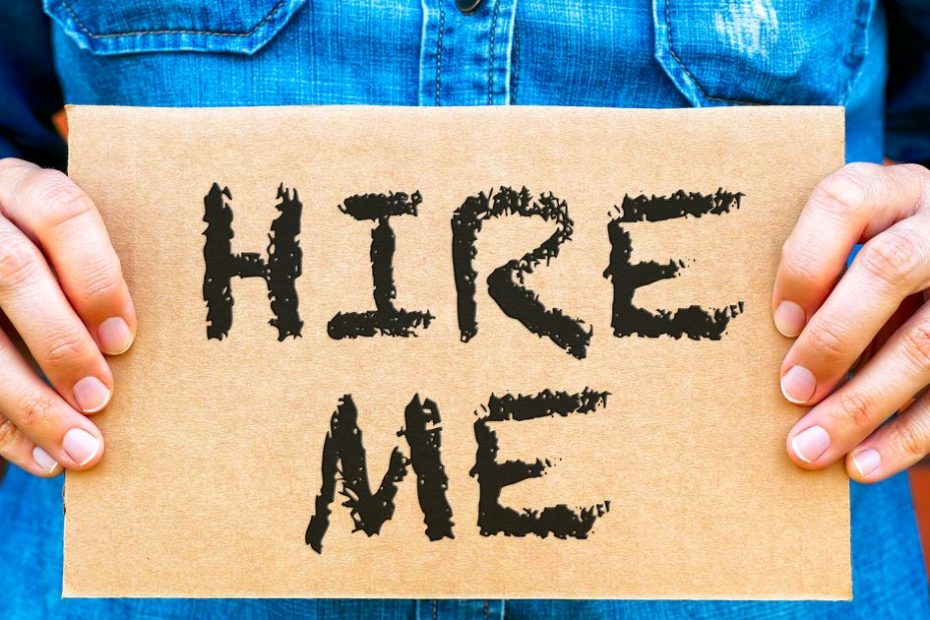 One of the reasons why people come to Canada is to find the best jobs in the world. Canada has opened its door to all immigrants who qualify to immigrate, you have an opportunity to immigrate, live, work, and stay in Canada permanently. Canada is also one of the few countries in the world where you can get Permanent Residence fast even when you apply as a student.

Canada over the years has witnessed immense labor shortages in all of its provinces, and this reason alone has been the driving power that has led to the creation of so many immigration programs in the country. The country now understands the significant positive effect that comes with accepting so many skilled immigrants to the province which is why they have no plans of slowing down.

The economy of Canada has continuously hit new heights since they introduced immigration programs to attract immigrants. And in the near and distant future, the doors will remain open to immigrants who have what it takes to reside, live, and work in Canada.

With the Pandemic outbreak which affected the immigration process in Canada and has caused the death of thousands in Canada, the country will look to 2021 as a year to hit new immigration heights. Post pandemic effect has left some provinces in Canada short of the labor force and manpower. So many new companies and businesses which initially looked to the immigration programs for international skilled workers have been left stranded. Thus, creating a dip hole in the Canadian labor force, and a significant shortage of labor.

Top Jobs In Demand This Year Are:

How Does The Available Job Vacancies In Canada Affect The Way You Search for Jobs?

Some provinces may also have more vacancies but they produce a lesser number of job opportunities. While some have a very large economy that produces more job vacancies but then they have a lower vacancy rate compared to others. Your choice of the province will really matter how fast you get nominated and how quickly you can move to Canada, so be sure to choose carefully.