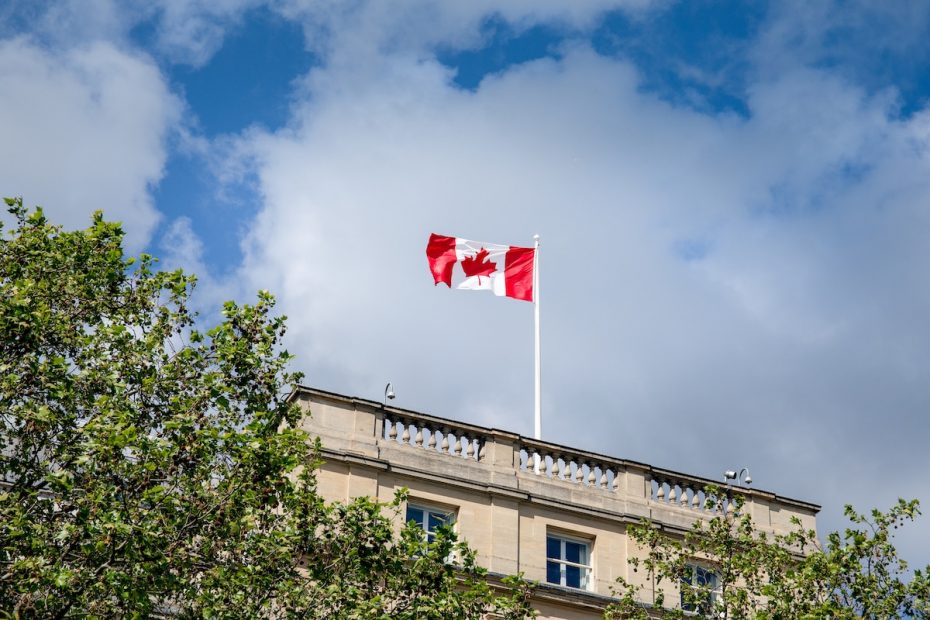 The June 26 Express Entry draw saw the minimum CRS drop by a further three points from the previous cut-off score of 465 points.

The new score of 462 points is the second consecutive draw to see a drop in the minimum CRS Score since May 29 when it was at 470. This means that the minimum score has now dropped eight points in the last four weeks.

We predicted this drop in previous news, based on the pattern from last year’s. About 3,350 Express Entry candidates have been invited to apply for the Canadian permanent residence in the last draw. Canada has now issued 41,800 ITAs in 2019, against a high-skilled immigration target of 81,400.

The Express Entry remains the most source of foreign workers in Canada. Candidates are selected from a pool based on the highest Comprehensive Ranking System (CRS) scores. The highest-ranked candidates are issued invitations to apply for Canadian permanent residence, known as ITAs, through regular draws from the pool, which typically happen every two weeks.

A candidate’s CRS score is based on factors that include age, education, skilled work experience and proficiency in English or French, among others.

This drops in cut-off scores in the last two Express Entry draws may be due to the fact Immigration, Refugees and Citizenship Canada (IRCC) returned to the fortnightly draws.

The higher than the usual cut-off score in the May 29 draw was as a result that nearly a month passed between draws involving all three of the main Express Entry-managed immigration programs.

When more time passes between draws, the Express Entry pool has additional time to increase with higher-scoring candidates, which will definitely drive up the cut-off score.

If the pattern continues, there may continue to be a drop in minimum CRS scores in the coming draws.

“This is the second consecutive draw that’s seen the CRS cut-off decrease thanks to IRCC’s return to a two-week interval between draws,” said David Cohen, senior partner with the Campbell, Cohen Canadian immigration law firm in Montreal.

“If this interval continues or even quickens, or we begin to see larger draws, that could result in the CRS cut-off going down further.”